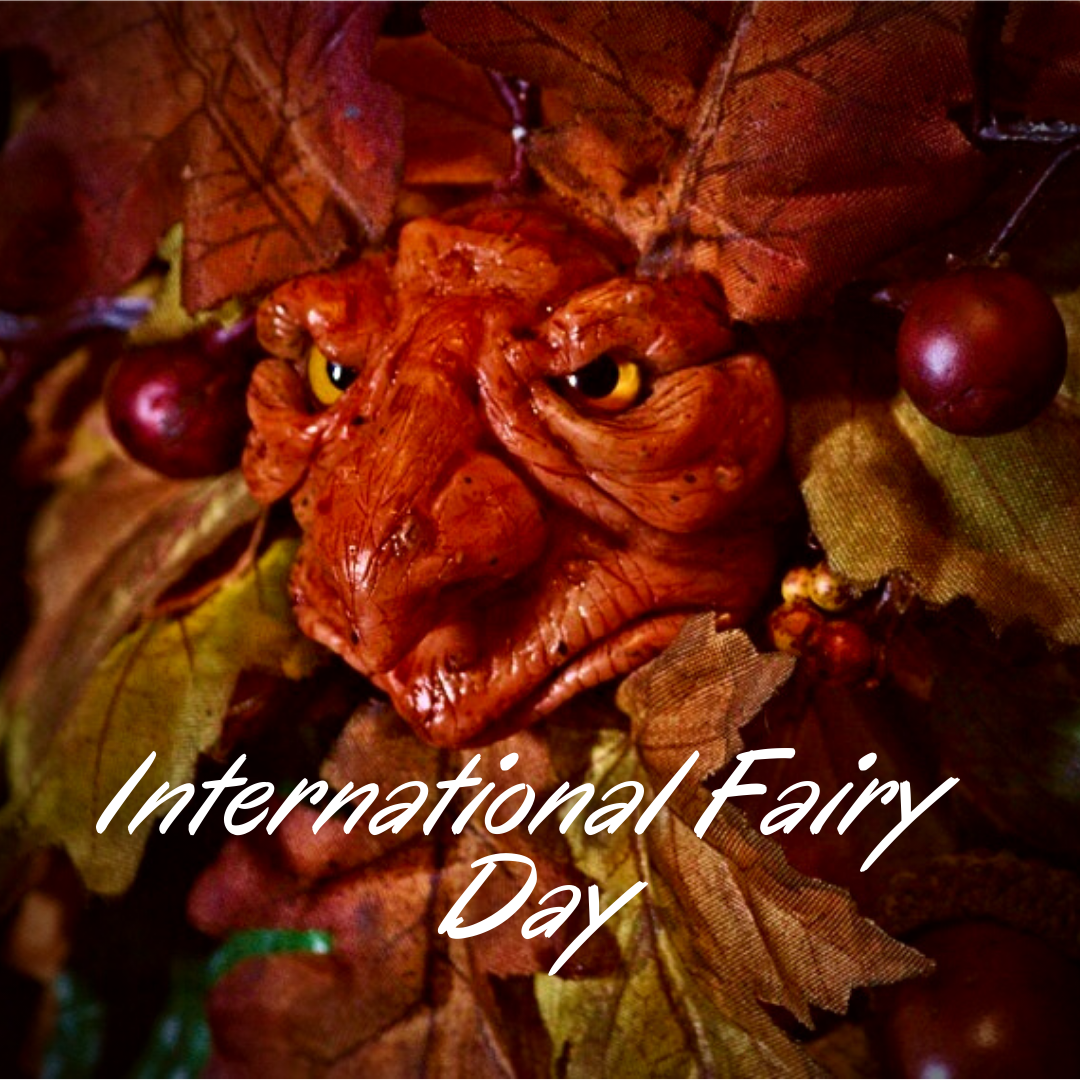 Our German word “Fee” has various equivalents in other languages. In the English-speaking world it is the fairy, in French the Fée. These designations most likely go back to the Latin word fata, which means something like “fate”. The words fae or fay, which ultimately merge into the Anglo-Saxon fairy, already appear in Old French and Norman courtly literature.

First of all, however, these words do not describe mythical beings, but serve as descriptions for enchanted or enchanting people and objects (or even places). In the 15th century these words became a collective term for magical creatures.

The “fairies” migrated from courtly literature into the language of the common people and partly replaced the Anglo-Saxon term “elves”, which we know today as elves. (What elves are, we will explain below!)

The German word “Fee” appeared in the 18th century in an attempt to translate the Conte des fées (“fairy tales”), which were very successfully published in France, into German. We see: The etymological history of the fairy (i.e. the origin of the word) is repeatedly shaped by interactions between literary processing and popular ideas.

But what are fairies?

Our present-day notion of fairies as tiny winged women was invented by William Shakespeare (1564-1616) and disseminated through 19th-century Victorian literature. In popular belief, “fee” or fairy quickly became a collective term for magical beings, which could take on a wide variety of forms, most of which were described as human-like. Sometimes described as human-sized, sometimes rather small, some also received animal elements. Sometimes fairies were the spirits of the dead, then the banished and unwashed children of Eve, then evil spirits, fallen angels or people banished long ago under the hills.

And what are elves?

In contrast to the fairies, the elves come from “Norse mythology” and can be found in both Germanic and Celtic beliefs. Here, too, the origin of the word is still not completely clear. Linguists assume that the Germanic form Albaz or albiz changed over time. In Old High German, for example, we find the designation elbiʒ, in Old Norse elptr. Our German name Elfen goes back to the old German Alb or Elb.

Albums are part of the Scandinavian sagas of gods and heroes as handed down in the Snorra Edda. Here they are often associated with the Asen, the Nordic family of gods. They are described as humanoid as Light and Black Albs, the former of outstanding beauty. As the Middle Ages progressed, elf became a catch-all term for beings of a demonic nature. The church opposed the worship of elves and other nature spirits by fighting superstition. It was not until the 19th century that the image of elves (like fairies) as tiny, winged creatures was formed.

The “fairy” comes from literature and initially does not appear in the fairy tales and sagas of the German-speaking world. Due to the influence of French literature, however, fairies find their way into some German fairy tale texts, such as Sleeping Beauty. It was similar with the “elves”.

Whether there are “fairies” and “elves” in German folklore is ultimately a question of definition. Popular belief in German-speaking countries knows similar creatures, such as the moss female. However, the problem of “contamination” should not be underestimated, which makes it difficult to draw a sharp distinction between different entities and designations. The Brothers Grimm also contributed to the softening of these terms when they published a series of Irish fairy tales under the title “Irische Elfenmärchen” in 1826. In this way, collectors of legends also ascribed the designation “fairy” or “elf” to some of the legendary figures in today’s German-speaking area. But these are not original designations.

Bergmann, Jenni (2011): The Significant Other: A Literary History of Elves. Doktorarbeit, University of Cardiff 2011

Hutton, Ronald (2014): The Making of the Early Modern British Fairy Tradition. In: The Historical Journal. Band 57, 2014 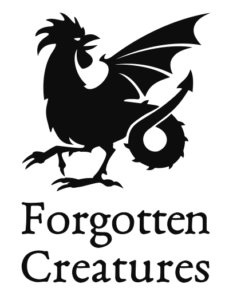